Development of Hand Surgery in Ukraine 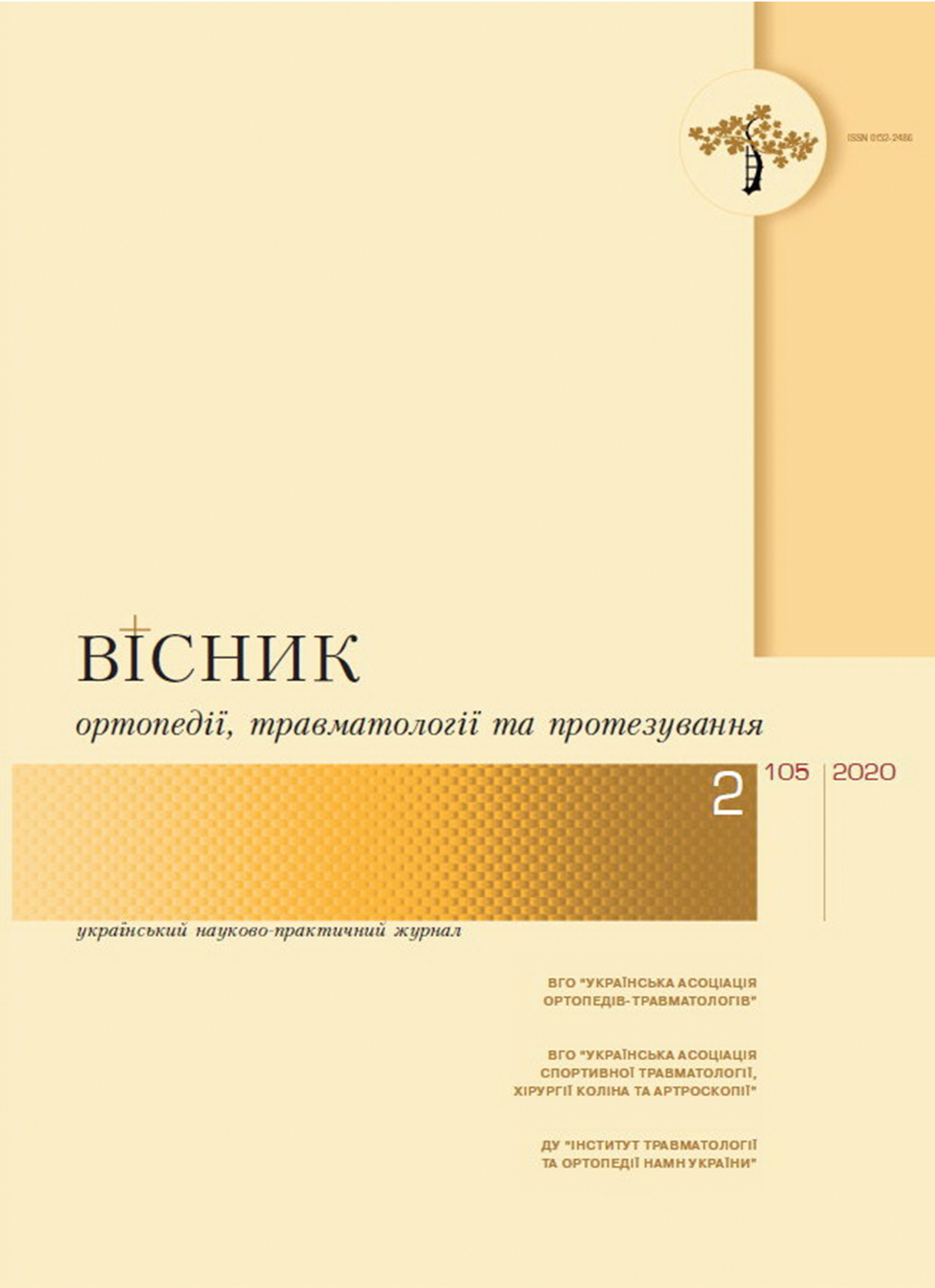 Summary. During the period of rapid industrialization, there was a need to create a new approaches to treat hand injuries due to rapid development of metallurgical, mining and engineer industry, which were accompanied by a high level of injuries with a significant amount of disability in the second half of 20th century, in Donetsk, Dnipropetrovsk and Kharkiv regions. New stage in the development of hand surgery and microsurgery in Ukraine began in the 80’s: the Department of Microsurgery and Reconstructive Surgery of the Upper Extremity under the direction of I. Antoniuk was opened on the basis of the SI “Institute of Traumatology and Orthopedics of NAMS of Ukraine” in Kyiv in 1982. Development of hand surgery in the western regions of Ukraine began in the 90’s. In Lviv, on the initiative of O. Toropovskyi, on the basis of the City Hospital No 8, a Center of Microsurgery and Surgery of the Hand was created. In Zakarpattia (Uzhhorod) since 1997, on the initiative of V. Haiovich and A. Pogoriliak, microsurgery and hand surgery service was established, which is now under the care of the Combustiology Department. In Volyn (Lutsk), hand surgery service is transmitted to the initiative group, also working at the City Combustiology Center. In Ivano-Frankivsk, Chernivtsi, Ternopil and Rivne, initiative groups in the field of hand surgery service have been formed in the structure of orthopedics and traumatology departments. 2005 was marked by the opening of another center for surgery of the hand in Luhansk on the initiative of V. Ivchenko and under the guidance of V. Golovchenko, whose surgeons owned microsurgical equipment and provided highly skilled assistance to the population of this region. Ukrainian Hand Surgery Society (UHSS) was created in 2012, and led by Professor S. Strafun, as a result of collaboration of all hand surgery centers. In 2014, UHSS was accepted into the Federation of European Societies for the Surgery of the Hand (FESSH).

Lieskov Volodymyr Hryhorovych – Ph.D. in Medicine, orthopedic traumatologist at the Department of Microsurgery and Reconstructive Surgery of the Upper Extremity, SI “Institute of Traumatology and Orthopedics of NAMS of Ukraine”, 27 Bulvarno-Kudriavska St., Kyiv, 01601, Ukraine.