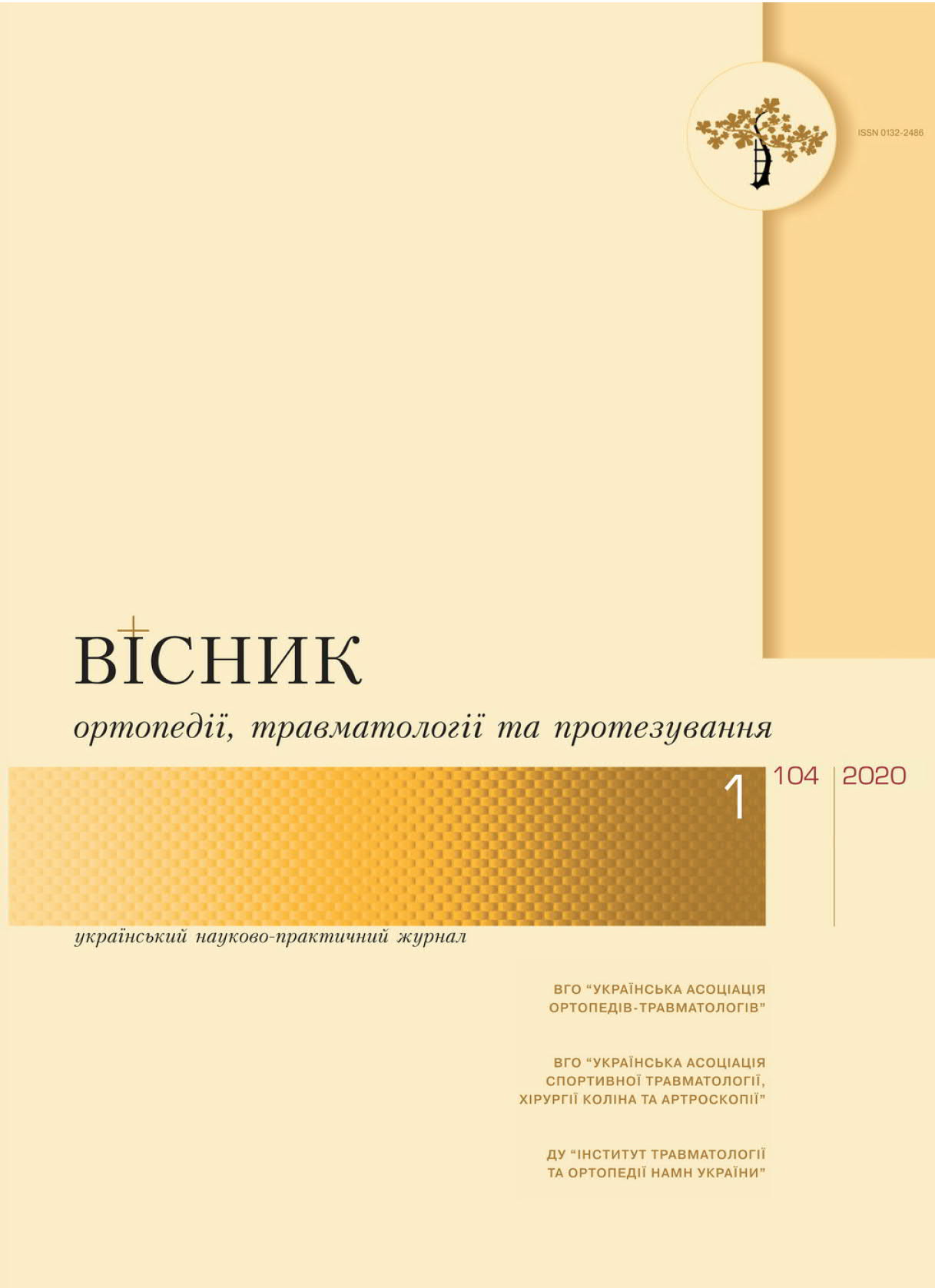 Summary. Brachial plexus injuries is a severe and debilitating trauma characterized by gross impairment of upper extremity function. Mostly this is the trauma of young active people of working age, which often leads to significant loss of upper extremity function and disability of the patient. On October 10, 2019, at the XVIII Congress of Orthopedists Traumatologists of Ukraine held in Ivano-Frankivsk, a round table was held on the basic issues of diagnosis and treatment of patients with brachial plexus injuries, and a multidisciplinary consensus was adopted on the basic principles of diagnosis and treatment of brachial plexus injuries. During the round table, the issues of determining risk groups for brachial plexus injury (patients with polytrauma, road trafic accident, patients with injuries of the shoulder girdle area, dislocations of the shoulder, open lesions of the shoulder girdle and subclavian area, patients with atypical pain in the shoulder, patients that lost upper extremity function after surgery in the supraclavicular and subclavian area, neck, mastectomy, radiation therapy) and the protocol of clinical examination of patients (which must include the possibility of active movements in the joints of the upper limb and stabilization of the scapula; it is obligatory to determine the strength of the muscles of the affected limb in comparison with the healthy one, to determine sensitivity in the corresponding areas of autonomous innervation of the roots; also it is important to determine Horner syndrome) were discussed. Also, the place and time of additional diagnostics methods (emergency ultrasound and radiography, after 3 weeks – needle and stimulation electroneuromyography (ENMG), MRI of the brachial plexus or cervical spine, CT myelography) and an algorithm for the supervision of patients with a brachial plexus injury were adopted; the centers of brachial plexus surgery were specified. All this later formed the basis of multidisciplinary consensus.