Analysis of the Structure of Contractures of the Upper Limb Joints 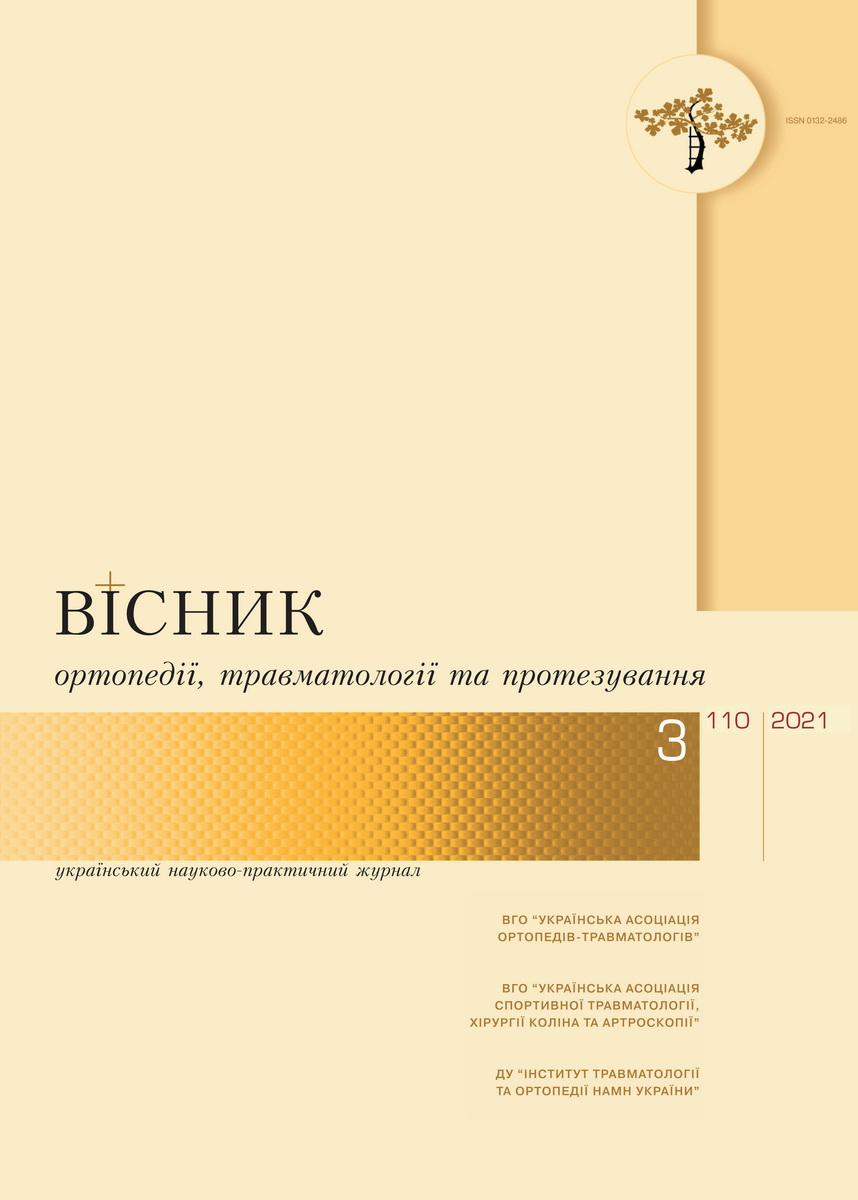 Summary. Analysis of the restrictions in the amplitude of movements in the joints is traditionally considered from the standpoint of individual nosologies that cause them, but the systemic results of the inverse syndromological approach to the study of contractures are published only sporadically.

Objective: to determine the structure, causes, nature, and severity of contractures of the upper extremity joints.

Materials and Methods. The structure of contractures of the upper extremity joints as the consequences of injuries and diseases was analyzed on a large array of patients (16,710 patients). Distribution by location, etiology, severity of contracture, gender and age, and relationships between type and localization of contracture were assessed. The dynamics of the development of contractures and the number of necessary surgical interventions was traced.

Conclusions. In patients who are hospitalized for highly specialized surgical treatment of pathology of the upper extremity, contractures of its joints are moderate and severe, characterized by polyetiology, and, in most cases, caused by disorders of osteo-cartilaginous structures and their combination with desmogenic, tenogenic, and myogenic lesions. Specific relationships are traced in localization and mutual burden of contractures, rapidity of their progression. As a rule, upper limb contractures are chronic ones and require multi-stage surgical treatment.